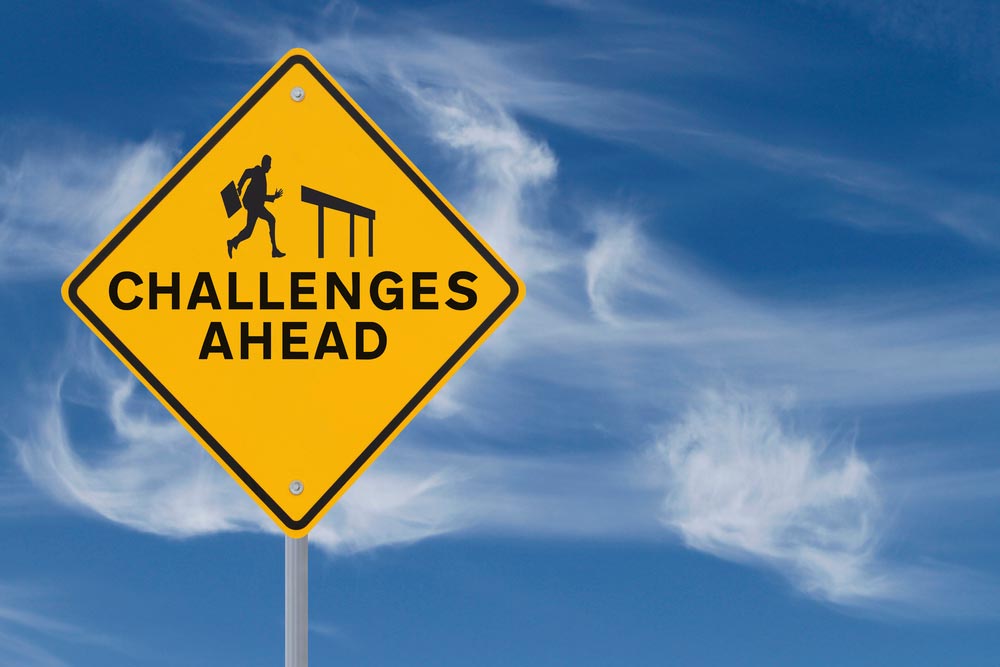 The process for Health Technology Assessment in Canada – and consequently access to new medicines – is complex. The process kicks off at the regulatory level with a Notice of Compliance and Drug Identification Number from Health Canada, and then moves into the multi-faceted world of reimbursement.

At the federal level, reimbursement is governed by the Canadian Agency for Drugs and Technology in Health (CADTH), where new treatments (be they entirely new medicines or simply new indications for existing therapies) will be considered by either the Common Drug Review (CDR) program for non-cancer treatments, or the pan-Canadian Oncology Drug Review (pCODR) for oncology therapies. In Quebec, the process is conducted by the Institut National d’Excellence en Saute et en Services Sociaux (INESSS) for new treatments seeking listing in the province.

While CADTH programs weigh the evidence for clinical and cost-effectiveness of the new treatment, manufacturers will also supply private payers (typically employee benefit plans) with the information needed to be listed on their private benefit plans. Therefore, those in Canada with private drug plan coverage may access new treatments up to a year earlier than those on the public drug plans.

After the CDR/pCODR committee meeting, the provinces will receive detailed information on the evidence and recommendation from CADTH, typically with clinical or cost criteria specified. Manufacturers will also provide information to each of the provincial payers aligned with their individual requirements, including a tailored budget impact model for their jurisdiction. While the provincial payers are considering the CADTH listing recommendation, price negotiations may be initiated via the pan-Canadian Pharmaceutical Alliance (pCPA). The pCPA will negotiate a list price with the manufacturer and participating Provinces/Territories to generate a Product Listing Agreement (PLA). If an agreement is reached, the pCPA will send the participating jurisdictions a Letter of Intent signed by the manufacturer and the Lead jurisdiction.  Taking all of this into consideration, each individual province will then determine whether to list the new medicine on its public plan.

Interestingly, among the costs of Canadian prescription medicines administered outside of the hospital, 60% are funded either through private benefit plans (e.g. employer benefits) or out-of-pocket (e.g. patients pay directly for medicines not covered by the public formularies).  Medicines which are administered in hospitals are covered universally.

Medlior’s team of health economists and Real-World Data specialists can help you to understand the unique challenges of the Canadian reimbursement environment, and offer tailored approaches to maximize the value of your products with Canadian Real-World Data.