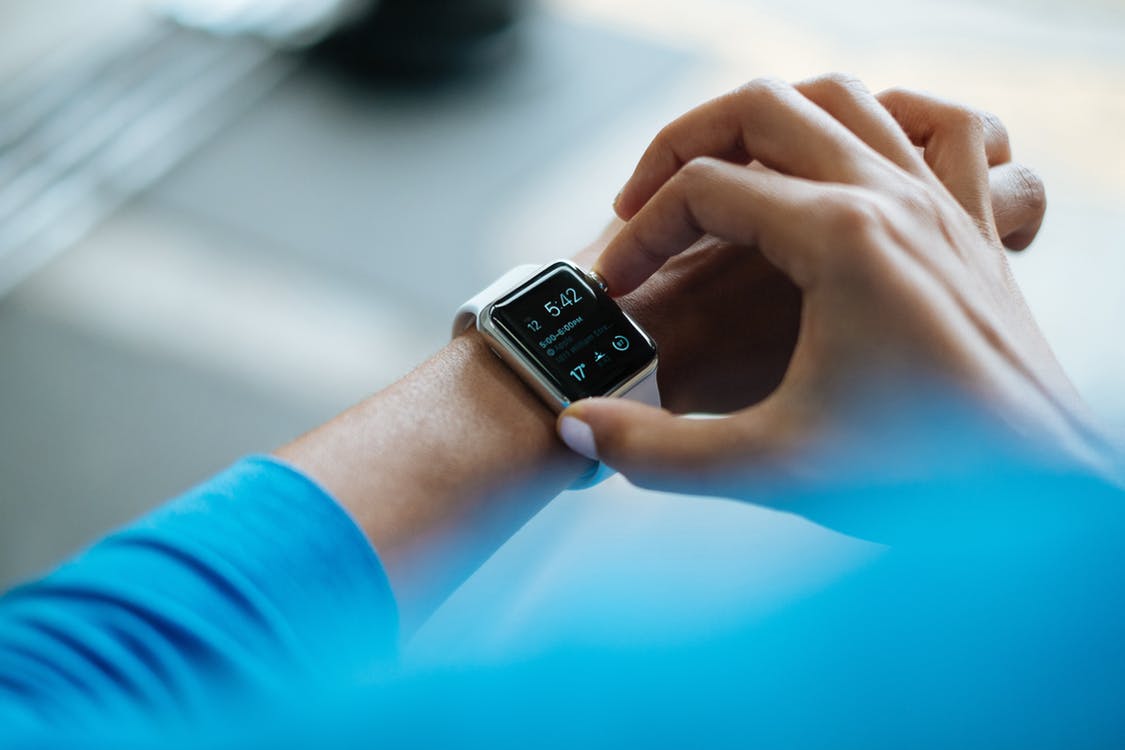 Wearable tech, such as the Fitbit, Apple Watch, and Google Glass products, are the latest examples of how technology has become intertwined with daily life. It is estimated that between 2015-2019 shipments of wearable devices could reach approximately 84 million units, with decreasing costs of such technology making it more attainable. These devices produce large amounts of data, and it is this intersection between wearable tech, Big Data, and analytics that creates exciting possibilities in health research. Parkinson’s disease, a neurodegenerative disorder, is one area where researchers are starting to take advantage of the power of Big Data. Smartwatches that gather and transmit data in real-time are allowing researchers to analyze thousands of people with the disease, in the hopes that patterns will emerge and aid in the development of new breakthroughs. On a larger scale, Apple has developed an open-source framework called ResearchKit that allows for the development of apps for medical research and diagnostic purposes. One example of an app developed through ResearchKit is EpiWatch, which combines patient response data and sensor data to detect and measure seizures. Researches hope to use this data as a means of seizure prediction.  While the potential opportunities for wearable tech and medical research become more clear, there are inherent challenges with Big Data, such as the data processing and storage capabilities required for such large volumes of information, and the continuously growing amounts of data.

Check out this ResearchKit video for more information.