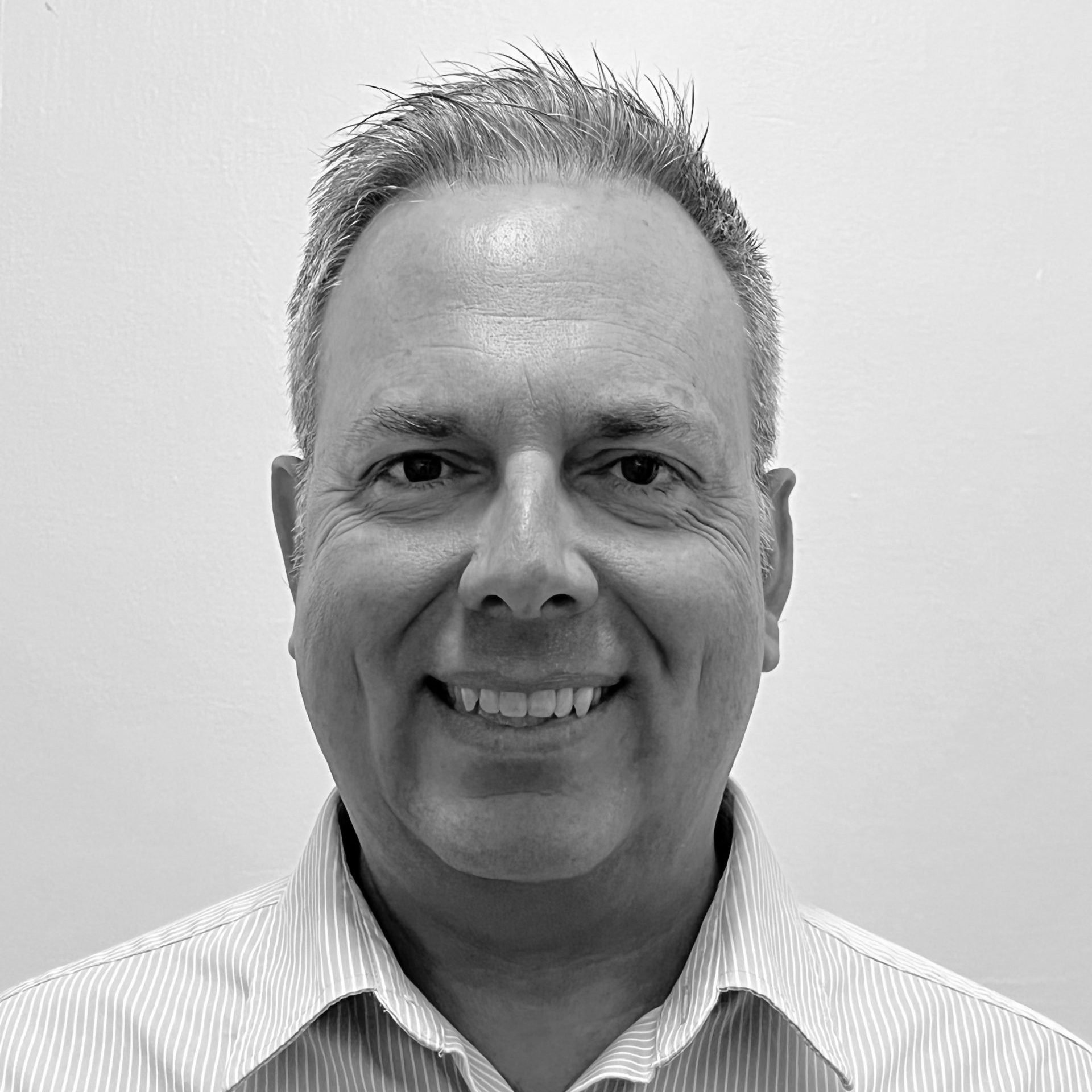 As a Senior Principal, Michael leads Medlior’s HTA services.  Michael has more than 25 years of experience in HEOR and Market Access in Canada, including 15 years at Merck, where he filled several roles, including Director, Reimbursement Planning, and two years at Janssen, where he led value proposition development, negotiation strategies and reimbursement efforts for a number of major pharmaceutical and biological products targeting public and private drug plans.  He also participated in global HEOR and Market Access planning efforts and has an extensive publications record, including work on Health Economics Models and RWE studies in multiple therapeutic areas.

In addition, Michael also has more than 8 years of experience in consulting roles, including three years as Director, Market Access at Mapol.  Most recently, Michael was with Complete HEOR Solutions (CHEORS) for four and a half years, where he was Senior Director, Market Access, and Canada Country Manager and worked on HTA projects supporting efforts across more than 20 countries.

Michael obtained his MBA in Management Science from McGill University.